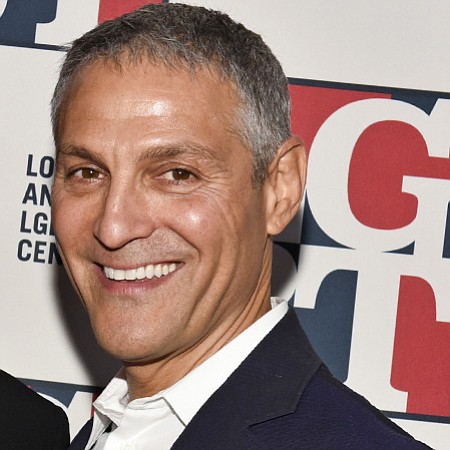 Ari Emanuel is co-chief executive of Endeavor, formerly known as WME | IMG. Operating in more than 25 countries, the company specializes in talent representation and management; brand strategy, activation and licensing; media production, sales and distribution; and event management. Emanuel is an associate member of the Academy of Motion Pictures Arts and Sciences, and sits on the boards of Live Nation and the Museum of Contemporary Art, Los Angeles. Endeavor expanded its empire last year when it acquired UFC in a $4 billion deal. Emanuel and his co-chief executive, Patrick Whitesell, merged their Endeavor agency with William Morris in 2009 to form WME Entertainment, the largest talent agency merger in history. A 2014 deal with IMG created WME | IMG as a sports, fashion, media and events company. Emanuel is the brother of Chicago Mayor Rahm Emanuel.