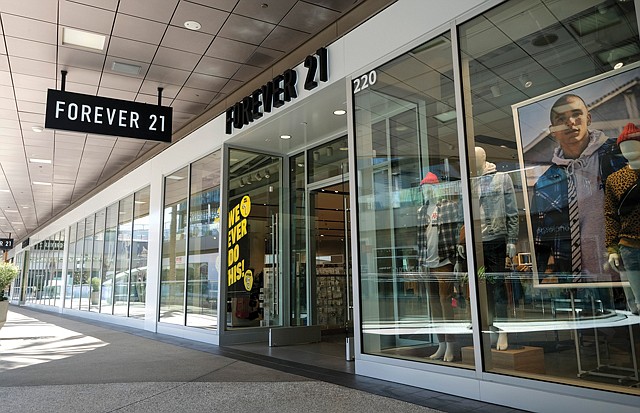 Of the companies that generated at least $1 billion in revenue in 2018:

• Retailers Z Gallerie and Loot Crate Inc., which both filed for bankruptcy, fell off this year’s list.

• Eminent Inc., which does business as Revolve Clothing, went public.

• Parsons Corp., which ranked No. 8 last year, moved its headquarters from Los Angeles to Centreville, Va.

• Bergelectric Corp., the No. 53 company last year, moved its operations to Carlsbad.

A look at the top executives for the companies on this year’s list reveals:

• Eleven companies have a woman as the top executive.

• At three companies, a man and woman share the top executive positions.