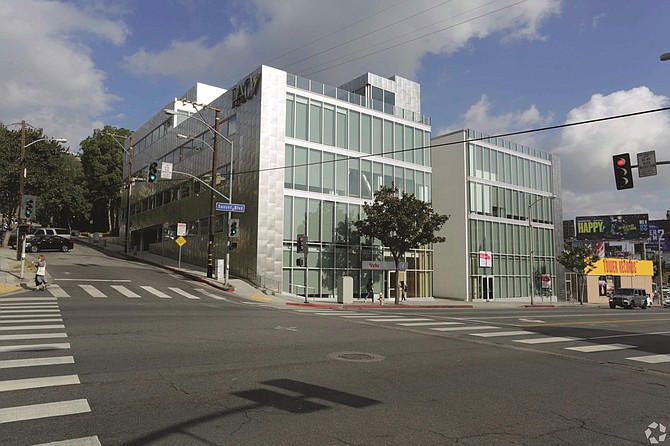 Lanzone will succeed Elie Seidman, who is stepping down after leading Tinder since 2017.

Most recently, Lanzone served as an executive-in-residence at Benchmark Capital. Before that he held various posts at CBS Corp., including chief digital officer, and president and chief executive of CBS Interactive from 2011-2019.

Lanzone helped with the launch and growth of streaming subscription services like CBS All Access and free, ad-supported services including CBSN, CBS Sports HQ and ET Live.

He also served as chief executive of Ask.com, a Q&A website operated by Ask Media Group, which he joined in 2001.

“Tinder is an iconic brand and an essential part of the dating experience,” Lanzone said in a statement. “We have an enormous opportunity to deliver on our mission, bring more people to the product and reimagine the user experience across different markets. I’m looking forward to working with the team and taking the brand to new heights.”

Match Group CEO Dubey said she welcomed Lanzone’s arrival and the next stage of Tinder’s development.

“Tinder still has so much runway ahead, and as we look to integrate video, roll out new features in various regions and accelerate our growth around the world, Jim will be a formidable leader for the company.”

Match Group will announce second quarter earnings Aug. 4. The company reported 6 million average subscribers for Tinder in the first quarter, a 28% increase from the same period a year earlier.