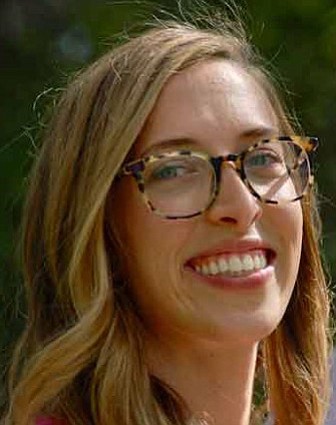 AllVoices, a tool that enables employees to anonymously report harassment and other workplace issues, has raised $3 million in seed funding, increasing its total funding to $4.1 million.

Launched in the spring of 2018, AllVoices is the brainchild of Schmidt, a former vice president of technology and innovation at 20th Century Fox who was spurred by rampant sexual harassment charges in the entertainment industry, politics and other work arenas.

Schmidt left her post at Fox in late 2017 to devote herself full-time to AllVoices.

The original program was designed to allow employees of participating companies to file information anonymously via the AllVoices website.

In late 2018, AllVoices added a public-facing tool for employees, freelancers, contractors, vendors and others to report any issue directly to a company even if it is not signed up with AllVoices.

AllVoices passes along the initial report to the company in question, then facilitates anonymous follow-up between the employee and the company leader.

Schmidt confirmed her former employer, 20th Century Fox, is not signed up with AllVoices. “We tried,” she said.

AllVoices has broadened in scope since its inception in response to feedback it has received from app users indicating workplace concerns beyond a narrow focus on workplace harassment, according to Schmidt.

AllVoices has introduced new modules in the categories of diversity and equity; ethics and compliance; culture; and general feedback and questions.

“There are workplace culture issues that (may) cause one to leave their job that are not necessarily illegal. There’s a gray area,” Schmidt said. “It doesn’t have to be illegal for you to care about it.”