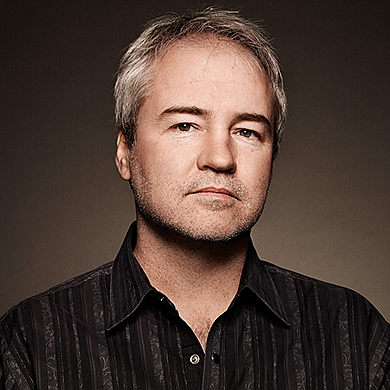 DICE created some of EA’s most successful franchises, including the first-person shooter series “Battlefield” and the “Star Wars: Battlefront” saga.

DICE was acquired by EA in 2006 for roughly $24 million. The division's L.A. office has traditionally provided support for the main operations in Stockholm, but that the office will likely rebrand and begin developing its own games.

“We do talk a lot, and the more we interact and learn from and teach each other, the better we’ll be. So there’s interaction, but as far as the games, they’re their own studio,” Zampella told the Los Angeles Times, which first reported the hiring.

EA Chief Studios Officer Laura Miele told the Times she is focused on expanding the EA catalog to keep pace with Sony and Microsoft Corp., which are both expected to release new gaming consoles later this year.

While EA is known for its popular PC and console games, it has invested heavily in streaming and online gaming. Its first entry into that arena came in 1992 when it acquired Austin, Texas-based online game developer Origin Systems Inc. for roughly $36 million. EA used Origin’s software to launch an online library of games under the Origin moniker in 2011.