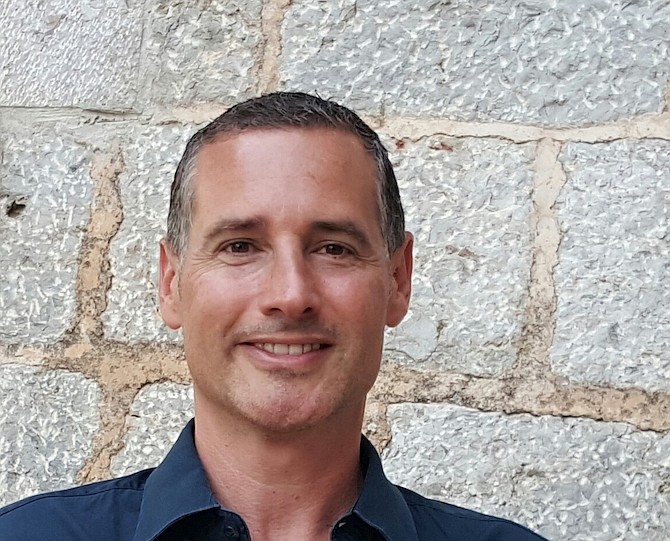 Essner joined Culver City-based Jukin in 2013 as president and chief operating officer. In a statement the company said he was instrumental in building Jukin from a startup into a global enterprise with offices in New York, London and New Delhi.

“Jukin would not be where we are today if not for the tremendous wealth of experience and shrewd leadership that Lee has brought to the company,” Skogmo said in the statement.

And Civonne Ahal, who joined Jukin in 2013 as a member of the rights management team, has been elevated to senior vice president of that department.

Jukin’s library includes more than 65,000 videos including the infamous “Pizza Rat” video of a hungry rodent dragging a slice of pizza down the steps in a New York subway station. The company also produces its own TV shows using library content.