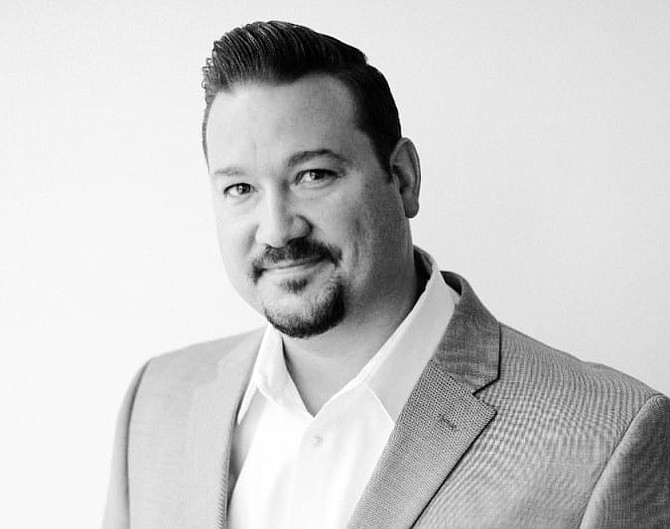 Josh Schimmels, who previously served as an executive with the Los Angeles Business Journal, is returning to the company in the role of publisher and chief executive.

“I’m truly excited to be coming back to the Business Journal and I’m looking forward to continuing the publication’s proud tradition as the leading source of news and information for L.A.’s business community,” Schimmels said.

Schimmels replaces Anna Magzanyan, who expanded the Business Journal’s audience and profits each year during her three years as publisher and chief executive. Magzanyan is joining the Los Angeles Times in the newly created role of chief of staff and head of strategy and revenue for Times’ owner Patrick Soon-Shiong.

“The Business Journal continues to excel on all levels, and I have great respect for the work that Anna was able to do in her leadership role,” Schimmels said. “I’m eager to build on that success and to find additional ways to serve our devoted readers, advertisers and partners.”

Schimmels comes to the Business Journal from Phoenix-based AZ Big Media, where he served as publisher, contributing six years at the company in two different roles.

AZ Big Media publishes nine magazines including Arizona Business magazine, AZRE and Ranking Arizona. It also hosts one of the state’s most-visited websites with an array of digital offerings.

During his time as associate publisher at the Business Journal, Schimmels led the advertising efforts to new revenue heights and created opportunities for the community through a revamping of the publication's corporate events platform.

“It’s an exciting time to be a part of a media organization,” Schimmels said. “Through our core print product, events and digital offerings, our ability to inform and bring business leaders together has never been stronger.”

He is actively involved in the community, having recently served on the board of trustees for the Leukemia & Lymphoma Society and the board of directors for the Alliance of Area Business Publishers.