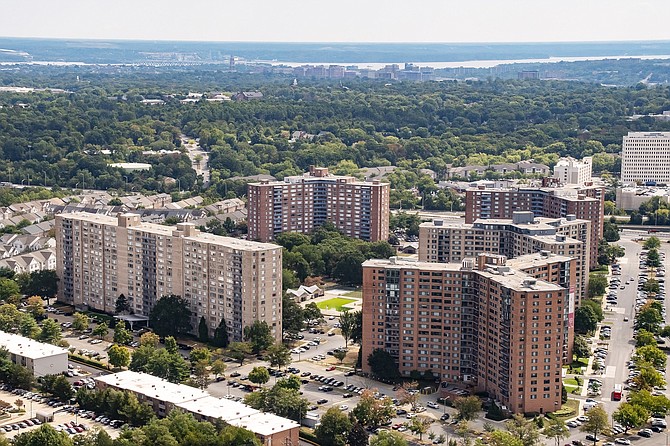 CIM Group shelled out $506 million for an apartment complex in the Washington, D.C., area.