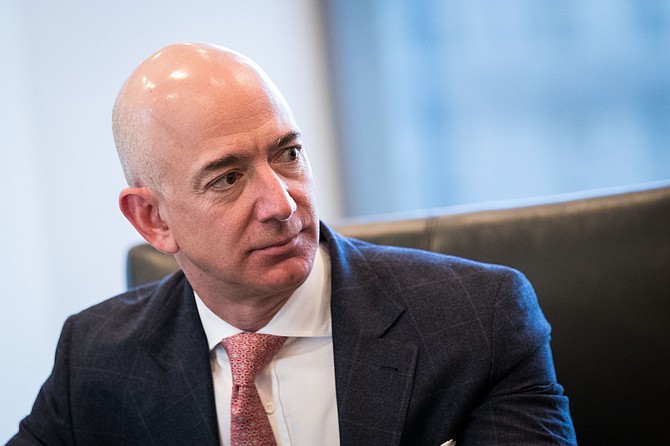 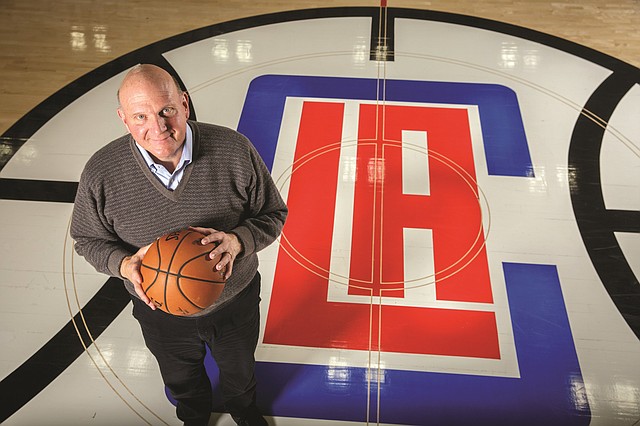 Steve Ballmer owns the Clippers and the Forum. 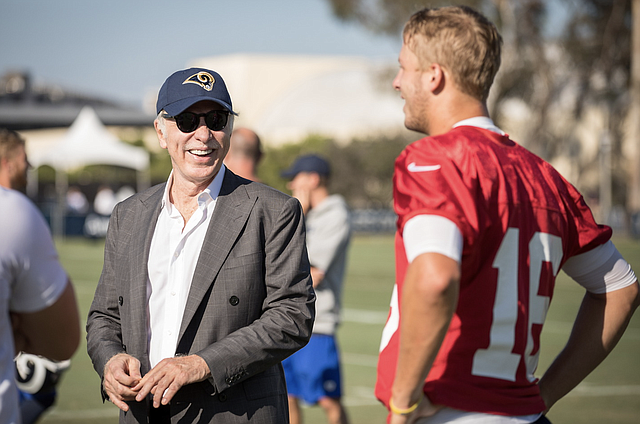 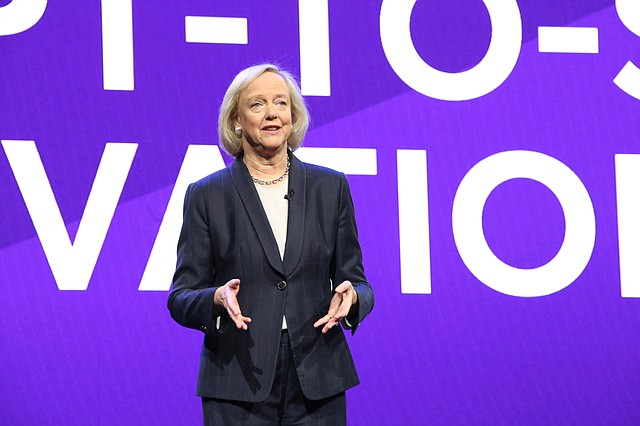