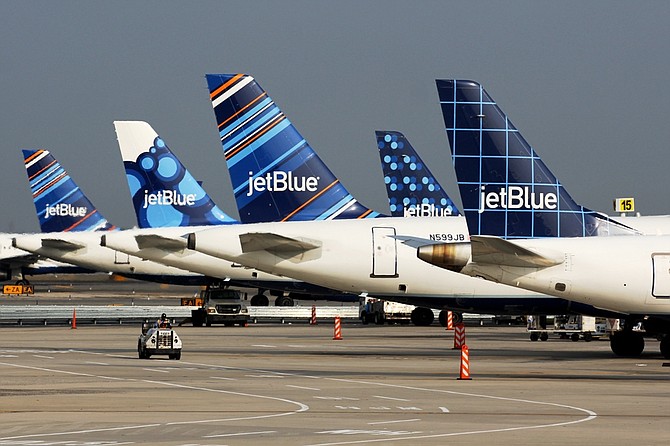 JetBlue’s new flights out of LAX will include three international destinations. Photo by Ian A. Duncan