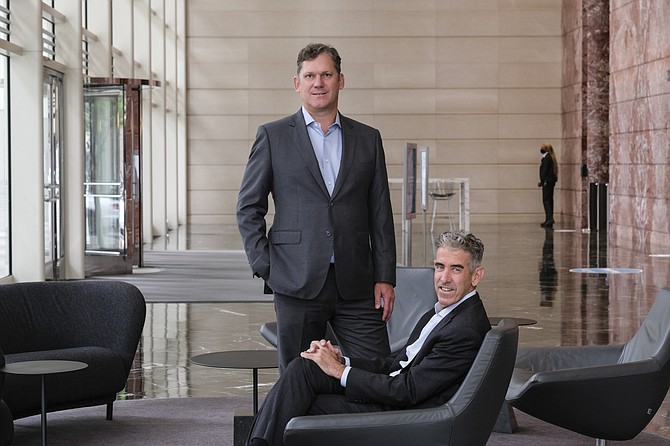 Jeff Friedman and Mark Zytko’s Mesa West made $4 billion in loans in 2019. Photo by Ringo Chiu.