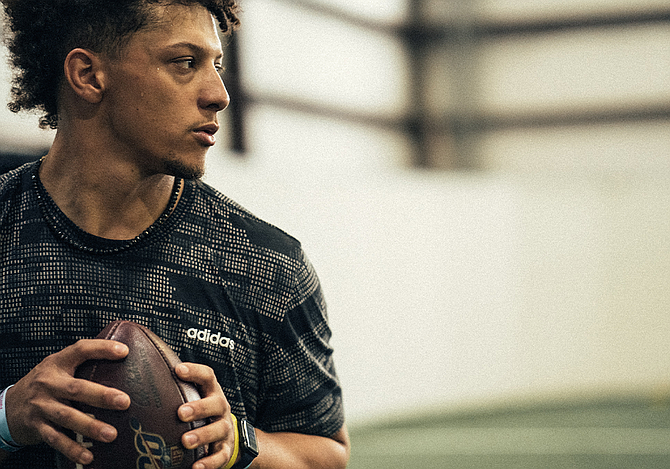 Century City-based Disruptive Acquisition Corp. I, which is packed with advisors from the world of professional sports, disclosed in a regulatory filing April 1 that it raised more than $250 million in proceeds from an initial public offering.

The special purpose acquisition company, or SPAC, began trading on March 24. The company, which filed confidentially on Jan. 19, also completed a private sale to investors that generated proceeds of $7 million.

A SPAC is a shell corporation listed on a stock exchange with the purpose of acquiring a private company, thus making it public without going through the traditional initial public offering process.

Disruptive Acquisition I has not yet identified an acquisition target. It intends to focus on businesses in the health and wellness, entertainment and consumer-facing technology sectors.

The company is led by Chief Executive Alexander Davis, the founder and CEO of Disruptive and a former founding managing director at Ten-X, an Irvine-based transaction platform for commercial real estate.

He is joined by Chief Financial Officer Phillip Caputo, who currently serves as CFO of Disruptive.

Disruptive Acquisition I listed on the Nasdaq under the symbol DISAU, which closed April 1 at $9.93 a share, up 5 cents.