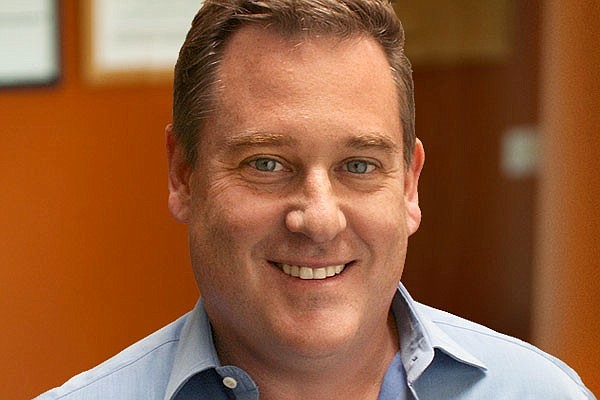 Graham announced plans for the acquisition April 5, saying the transaction would likely close by July.

“We could not be more pleased to be joining forces with an organization with such a rich history and shared commitment to excellence,” Leaf Chief Executive Sean Moriarty said in a statement.

The acquisition marks a new chapter in the tangled story of Leaf, which was formerly known as Demand Media. The company was founded in 2006 and owns internet brands Well + Good and Livestrong.com, as well as online art marketplace Saatchi Art and home décor and interior design sites Society6 and Hunker.

At the time the company completed its initial public offering in 2011, it was valued at more than $1 billion. But the company’s revenue and market capitalization plummeted after Google updated its search function to filter out results from companies generating ad revenue through manipulation of its algorithm.

Demand Media was one of the companies most affected by this search shakeup, and its 2016 rebrand as Leaf Group was in part aimed at distancing the company from its reputation as a content farm.

Under the leadership of Moriarty, who was CEO of Saatchi Art prior to its acquisition, Leaf sold off many of its brands and focused on improving the quality of its content. The company reported that 53 million unique visitors viewed its web pages in December 2020 and that total revenue for the year increased to $212 million, up from $155 million a year earlier.

“We look forward to continuing to build on the strong momentum Leaf Group generated over the past year, with the additional resources and expertise of Graham Holdings helping us further grow the reach of our young brands and innovate for our customers, creators and audiences,” Moriarty said.