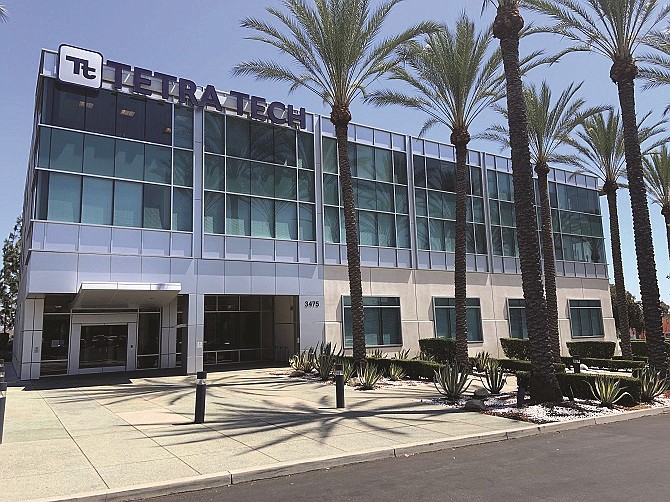 Pasadena-based consulting and engineering firm Tetra Tech announced April 7 that it has been awarded a $49 million contract by the United States Army Corps of Engineers, Louisville District, to support the agency's local facilities.

Under the five-year, multi-award contract for architecture and engineering services, Tetra Tech said it will provide environmental services to protect and restore the natural environment. It will primarily focus on emerging contaminants, specifically polyfluoroalkyl substances.

“USACE has been a valued client for more than 40 years,” Tetra Tech Chairman and Chief Executive Dan Batrack said in a statement. “We look forward to continuing to use our Leading with Science approach to support USACE’s environmental management initiatives.”

Tetra Tech has secured several contracts over the past year.

In March, the company received a five-year multi-award contract of $2 billion from the United States Air Force Civil Engineering Center to provide global architecture and engineering services for military facilities.

Separately, on April 8, Tetra Tech announced that it has acquired water systems instrument and consulting company IBRA-RMAC Automation Systems, which is headquartered in San Diego, though its main office is in Arcadia. Financial terms of the acquisition were not disclosed.

Tetra Tech has more than 450 offices and 20,000 employees worldwide. The company oversees 65,000 projects per year.

In January, Tetra Tech reported quarterly net revenue of $605 million and operating income of $66 million, up 5% a year over year.