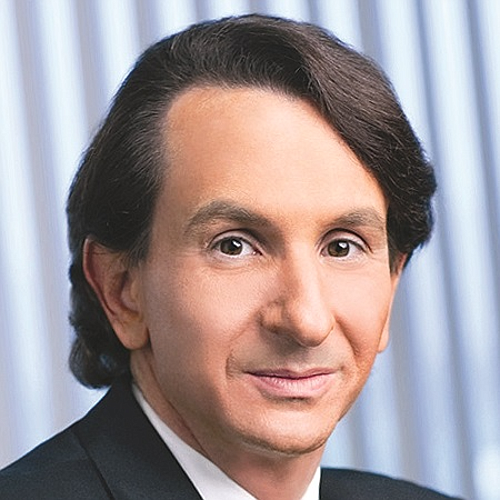 Westwood-based Puma Biotechnology Inc. announced Nov. 23 that it has won from U.S. regulators a five-year extension on the patent for its breast cancer therapy Nerlynx. Coupled with the company’s current patent, the announcement means Puma will have the sole right to produce Nerlynx through 2030.

This gives Puma five more years to set prices for Nerlynx before generic drug producers can begin to offer cheaper versions of the drug.

While pharmaceutical companies frequently apply for and obtain patent extensions, Puma’s win is particularly significant given the problems it has faced with Nerlynx, its first drug on the market and one that provides almost all the company’s revenue.

Soon after the drug started being sold commercially in the second half of 2017, reports came in of patients using it and experiencing severe side effects, especially diarrhea. By 2019, sales had started dropping even as Puma scientists tried to come up with a solution.

Puma first tried changes to its product labeling and recommended physicians prescribe a lower initial dosage of Nerlynx that increases over time. Then it studied medications that could be taken in conjunction with Nerlynx to reduce occurrences of diarrhea and other side effects. The company settled on the antidiarrheal drug loperamide.

But it wasn’t until this past summer that these countermeasures were put on Nerlynx product labels, two years after the drug’s sales had started dropping. That meant Puma lost two years’ worth of opportunity to take advantage of the patent window to recoup as much of its research and development costs as possible.

That’s why the five-year patent extension granted by the Patent and Trademark Office is so crucial for Puma and its investors. Under the 1984 Drug Price Competition and Patent Term Restoration Act, the patent for a pharmaceutical drug can be extended once for five years.

“We are very pleased to have the patent term for Nerlynx extended to 2030,” Chief Executive Alan Auerbach said in the announcement.