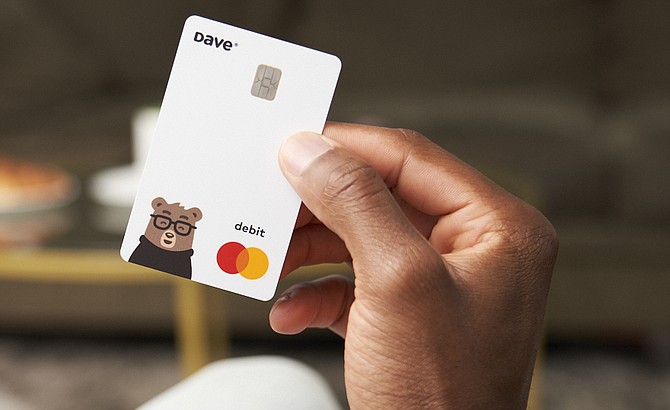 The Mid-Wilshire-based company said the funding would allow it to grow the digital banking service it rolled out to a long wait list of users over the last year.

“We are excited about the flexibility this deal gives us as we continue to expand Dave Banking for the 180 million Americans who live paycheck to paycheck and deserve access to high-quality financial products,” Chief Executive Jason Wilk said in a statement.

The company launched its signature app in 2017, offering financial management tools and overdraft protection services to its users. Since then, Dave has expanded its product offerings to include credit reporting tools and a gig-finding service called Side Hustle.

In 2019, Dave pulled in $50 million in a Series B funding round that gave the company a $1 billion valuation.

Dave’s new banking product integrates the app’s financial planning tools and allows users to borrow up to $100 in advance of a paycheck without paying a fee.

Victory Park Capital partner Jason Brown said the firm was eager to participate in the company’s “next phase of growth” as it expands its banking service.

“Dave has amassed millions of loyal members by helping solve simple pain points like overdraft protection and automated budgeting,” said Brown in a statement. “We are confident that the company will continue to be a significant challenger to traditional financial institutions.”

According to Wilk, the Dave app now has more than 8 million users. In the year ahead, the company will focus on growing its product offerings to ensure its app is a tool “that can be used each day to help its customers improve their finances,” Wilk said.