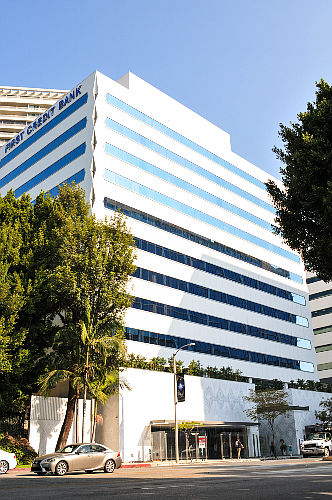 First Credit Bank in West Hollywood is the most profitable bank in Los Angeles County.