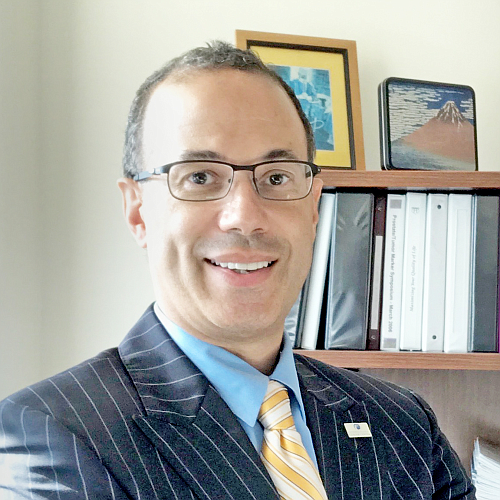 RadNet is the nation’s largest independent operator of onsite diagnostic imaging centers, with 350 sites in seven states. In May 2020, RadNet purchased Cambridge, Mass.-based Deep Health Inc., which had developed technology that uses artificial intelligence or “machine learning algorithms” to recognize suspicious masses in mammograms that could indicate breast cancer tumors.

RadNet has since been integrating artificial intelligence technology into its diagnostic imaging services, particularly for mammography exams.
Aidence’s technology analyzes thousands of computer tomography (CT) scans each week for customers in seven European countries including France, the Netherlands and the United Kingdom. In 2020, Aidence received a contract to help the U.K.’s National Health Service improve lung cancer prognosis; the company is deploying its technology into regional lung cancer screening programs in that nation. Meanwhile, in the U.S., Aidence submitted one of its technologies in December for U.S. Food and Drug Administration clearance for sale and use in the United States.

Quantib has developed artificial intelligence technologies for analysis of prostate images and images detect brain abnormalities; it has customers in more than 20 countries. The company has already obtained FDA clearance for several of its artificial technology platforms that aid in analyzing diagnostic images.

RadNet Chief Executive Howard Berger said in the announcement of both deals that Aidence’s technology will help address the under-utilization of lung screening in the U.S., while Quantib’s technology will reduce the cost of cancer screenings.

“Artificial intelligence will have a transforming impact on diagnostic imaging and the field of radiology,” Berger said. “With the addition of Aidence and Quantib, we will now have effective screening solutions for the three most prevalent cancers. We believe that large-population health screening will play an important role for health insurers, health systems and large employer groups in the near future.”

The other local company that announced a deal last month to further its cancer detection technology was Koreatown-based Nonagen Bioscience Corp.
Nonagen has been developing a technology to analyze genetic material in blood samples to detect cancers, a process called liquid biopsy. The company’s first target is bladder cancer.

“After an extensive search for the right commercialization partner, we are confident that Peregrine Market Access is the optimal choice to help us succeed in bringing Oncuria to market,”  Charles Rosser, Nonagen’s chief executive, said in the announcement.

The announcement characterized the deal as a “multiyear, multimillion-dollar agreement,” but did not disclose more specific terms.