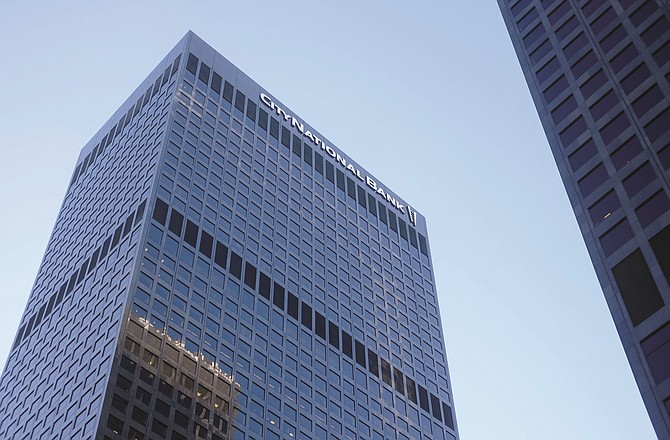 
By Staff Writers and Contributors

Hanmi Bank, the main banking subsidiary of Koreatown-based Hanmi Financial Corp., turns 40 this year and is the nation’s oldest Korean American bank. It is also the second-largest Korean American bank, with 35 branches across the United States and $6.6 billion in assets as of Sept. 30. Hanmi, which has qualified as a preferred Small Business Administration lender, participates in both the SBA 7(a) loan program and the 504 loan program; it makes SBA loans at eight of its branches, including one near its Koreatown headquarters. During the first nine months of 2021, Hanmi made $244.7 million in SBA loans. Hanmi also has forgiven $273 million in CARES Act-related Paycheck Protection Program loans, which are administered through the SBA.

As one of the nation’s largest financial inst-itutions, New York-based JPMorgan Chase Bank offers the full suite of SBA loans, including traditional 7(a) and 504 loans as well as Express loans that have loan and credit line limits of $350,000. And, with 275 offices in Los Angeles County, JPMorgan Chase is easily accessible for in-person dealings. The bank came in at No. 5 on the Business Journal’s list of the institutions making the most SBA 7(a) loans in L.A. County in 2020, with 78. The average size of those loans was $213,000, one of the smaller average SBA loan sizes on the Business Journal list.