A little over a year after launching Thirteen Lune Inc., Nyakio Grieco’s efforts to level the playing field for BIPOC-owned beauty brands are bearing fruit. 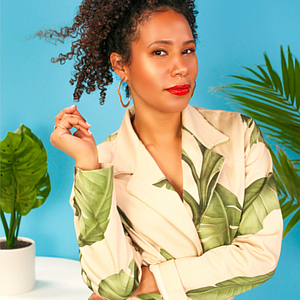 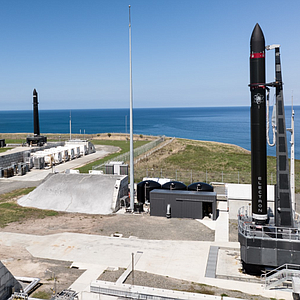 Commercial building developers have plenty of options when it comes to windows that reduce heat and light transmission to reduce their carbon footprint and cut down on soaring energy costs. 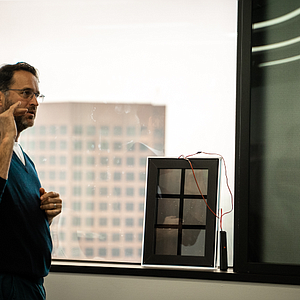 Banks and financial advisors have been working in tandem to keep the economic momentum in traditionally underserved minority communities on a positive trend by focusing on different rungs of financial maturity and business development. 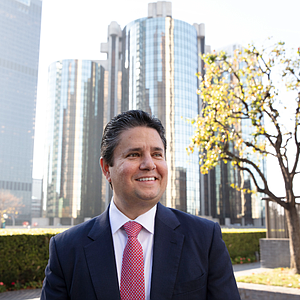 Women-led valet companies have a surprisingly rich history in Los Angeles — Illumination Hospitality’s The Valet Girls, based in Beverly Hills, was founded in 1983, and The Valettes began operating in 1988. 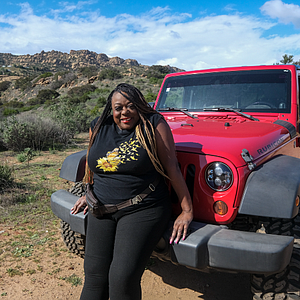 As businesses big and small implement diversity initiatives in response to larger cultural conversations about race, identity and representation, a number of tech companies are working to make sure that those businesses actually put their money where their mouths are. 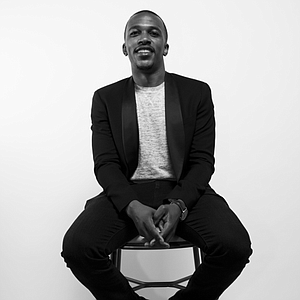 Carson-based Moleaer Inc. has worked in some 30 countries, implementing its new technology that generates microscopic gas bubbles to treat water. 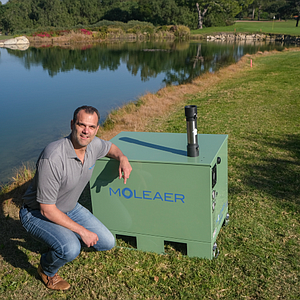 Capitol Food Co. Invests in Facility to Grow Production by 50% This Year

Capitol Food Co., whose local legacy goes back to the late 1800s, is keeping up with the times. 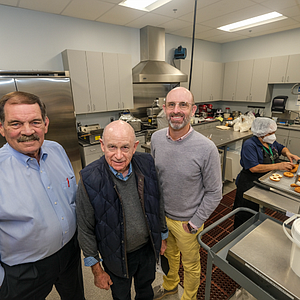 Avery Dennison Corp. in Glendale said last week it acquired TexTrace AG, a Switzerland-based maker of woven and knitted radio frequency identification (RFID) products that can be fully integrated into garments and used for theft protection, consumer interaction or self-checkout. 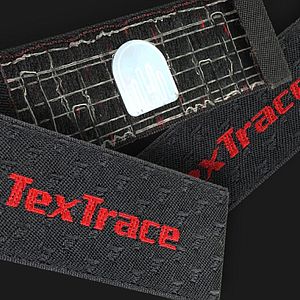 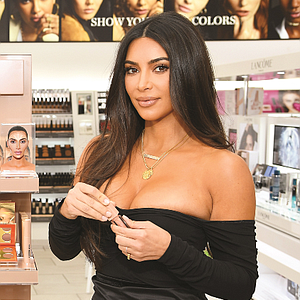 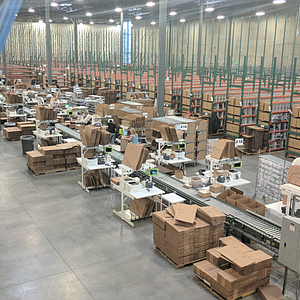 Mid-Wilshire-based 8minute Solar Energy on January 19th announced that it closed $400 million in financing from Washington, D.C.-based EIG Global Energy Partners, which specializes in investments in global energy and infrastructure. 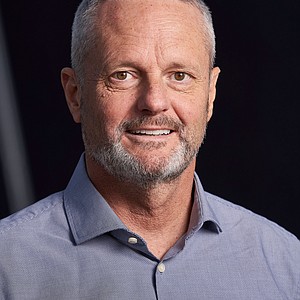 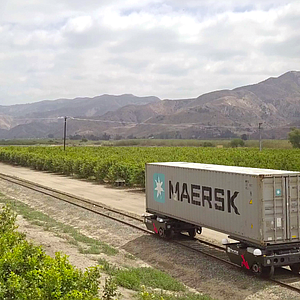 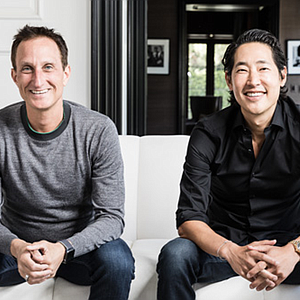 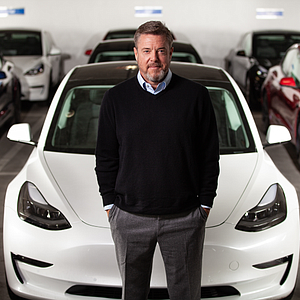