Sawtelle-based Industrial Realty Group has completed a bond offering of $275 million, bringing its total financing in the last year to more than $1 billion. 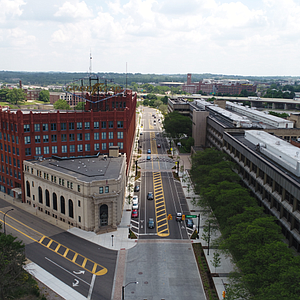 The largest office building in Echo Park has sold for $51 million. 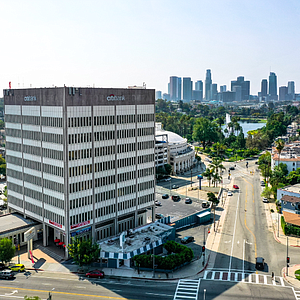 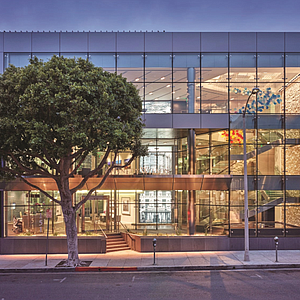 An office tower in Glendale known as Glendale Plaza has received a $145 million loan. 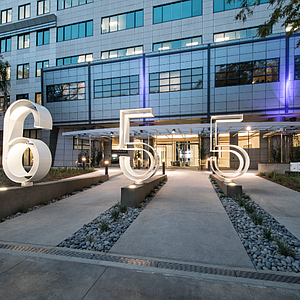 Culver City-based Azure Printed Homes is ramping up production, recently opening a factory in Culver City and having been chosen to create 14 prefabricated homes for Oasis Development, a project owned by Ken Bagga, who also owns Oasis Inn & Suites in Ridgecrest. 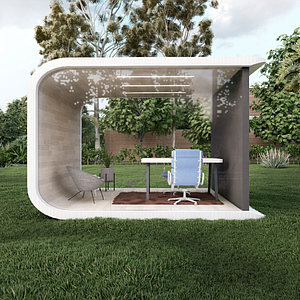 Culver City-based LA Apartments has purchased a portfolio consisting of 99 multifamily units on the Westside for $30 million from a family trust. 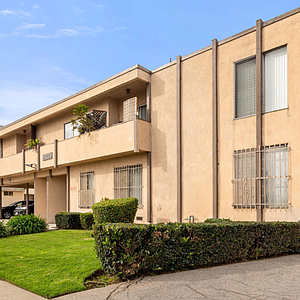 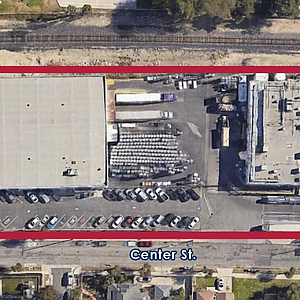 Numerous projects are either under construction or in development in Burbank. 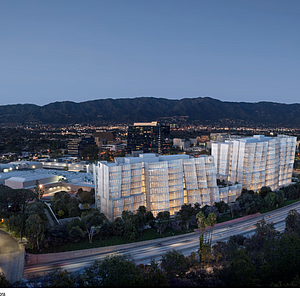 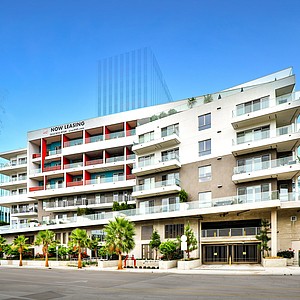 Ricardo Pagan, founder and chief executive of downtown-based Claridge Properties, came from humble beginnings but he has worked to put himself on the map with notable projects nationwide. 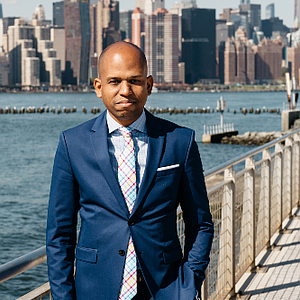 Century City-based multifamily developer Cityview has been expanding rapidly despite the pandemic. 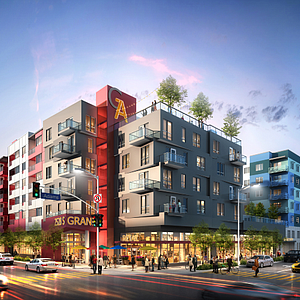 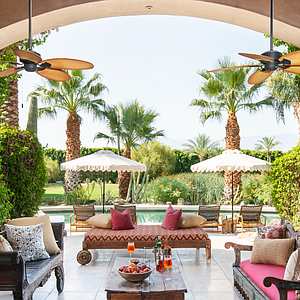 The American Jewish University plans to sell its campus in Bel Air while expanding its digital and in-person offerings. 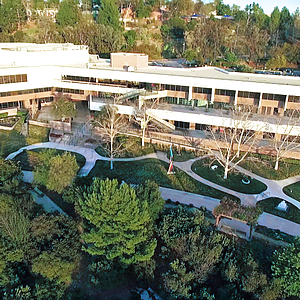 Getting off to a busy start this year, Sawtelle-based Rexford Industrial Realty Inc. acquired $170 million worth of industrial properties in January and February. 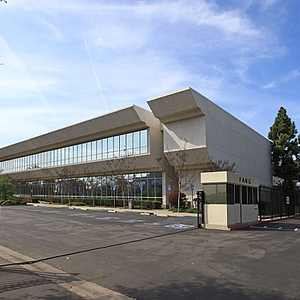 Despite the pandemic, a number of large retail sales were completed in L.A. during the second half of 2021. 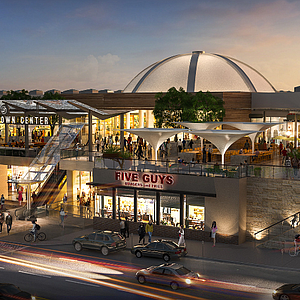 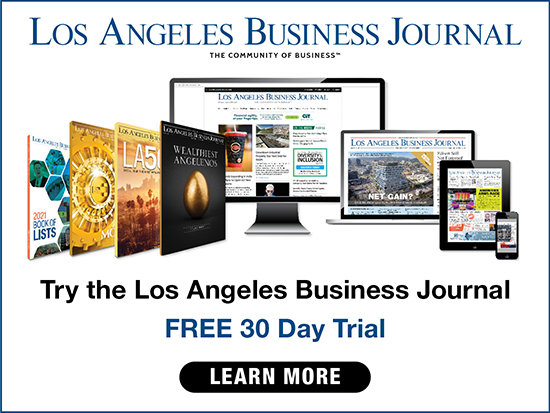