Firm will use new funds to improve app for technicians

UpKeep Technologies Inc., the Westwood-based work-order management software developer, said it has raised $36 million in a Series B, bringing the company’s total funding to $48.8 million. 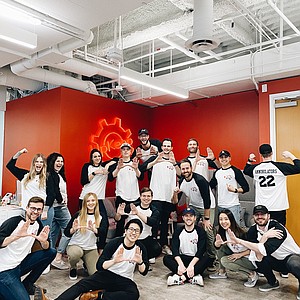 Gaming companies, already a nimble bunch, are adapting and even thriving in a Covid-19 world. 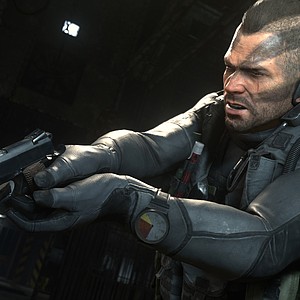 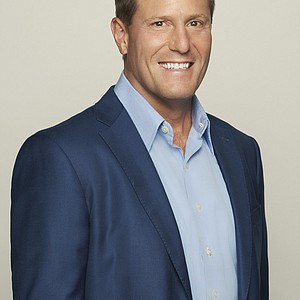 Tapcart Gets a Big Boost for Its App

Santa Monica-based ecommerce startup Tapcart Inc. has raised $10 million in a Series A round led by San Francisco-based SignalFire. 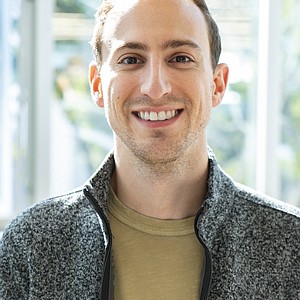 Scalable system is designed to cut costs of on-orbit work 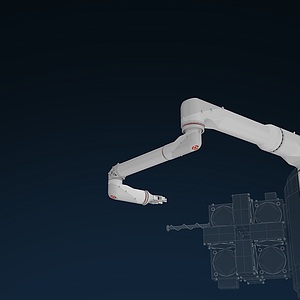 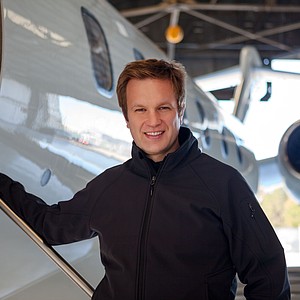 Finli Inc., a downtown-based fintech startup, is adapting to the Covid-19 crisis by helping its customers adapt. 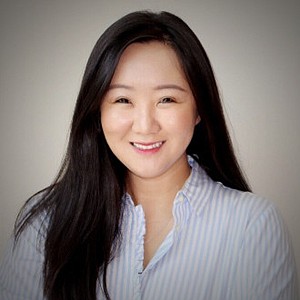 Miller Steps Down at Cornerstone 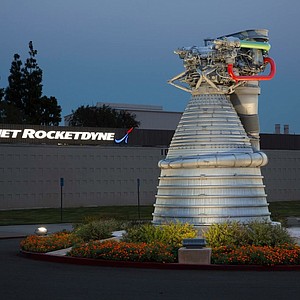 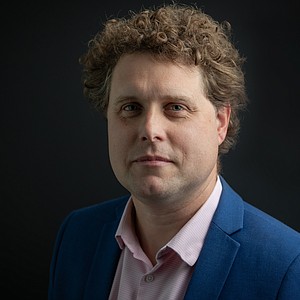